If you were unable to get along to Birmingham NEC at the weekend for Autosport International, then never fear, take a look at this to get a flavour of what you missed.

A1GP and its drivers may have been a little bit in the shadow of series such as F1 and WRC – but, on the other hand, since they’ve taken the trouble to come out in such force then we think they definitely deserve the write-up.

We’re already thinking that we want to go along next year… especially if we get to play on a giant Scalextric! 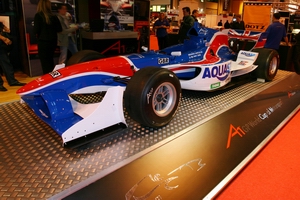 Team colours
The Team GBR car in its new livery 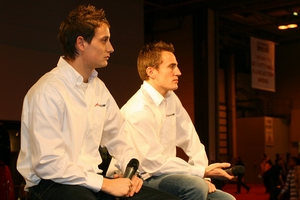 Do you know these men?
Team GBR drivers Olly Jarvis and Robbie Kerr, of course! 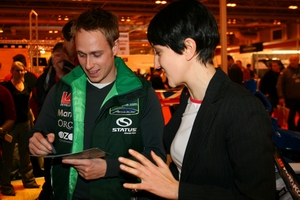 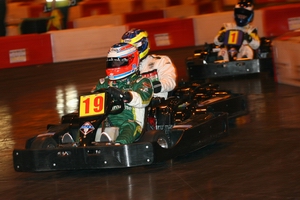 Carroll’s out in front
Move over, Kimi Raikkonen 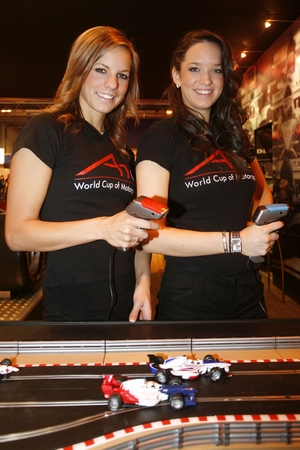 All photos courtesy of A1GP.